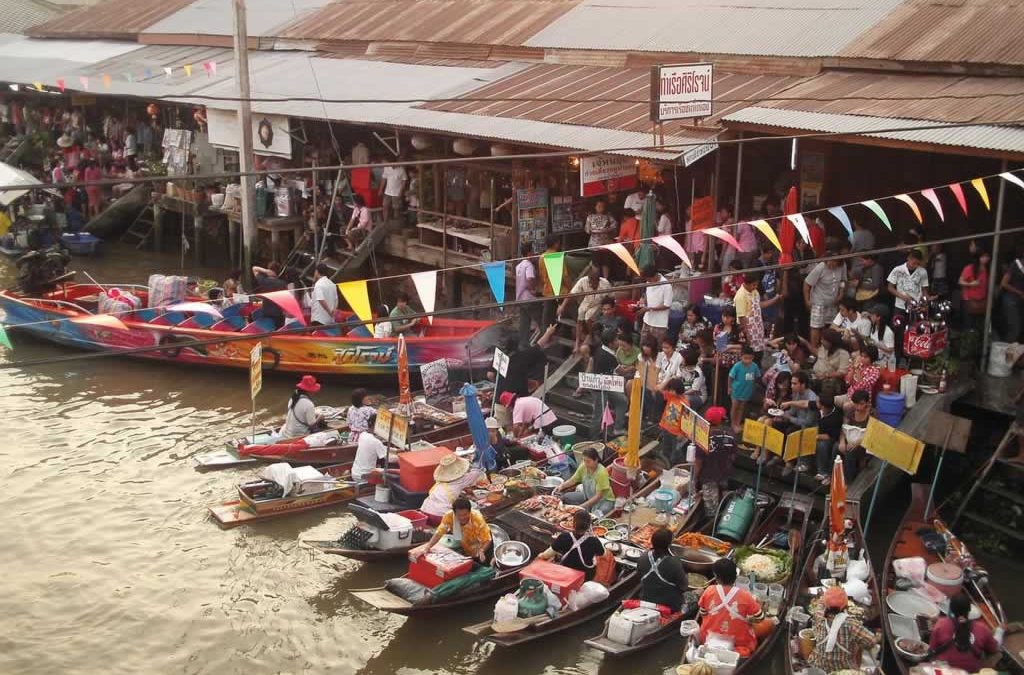 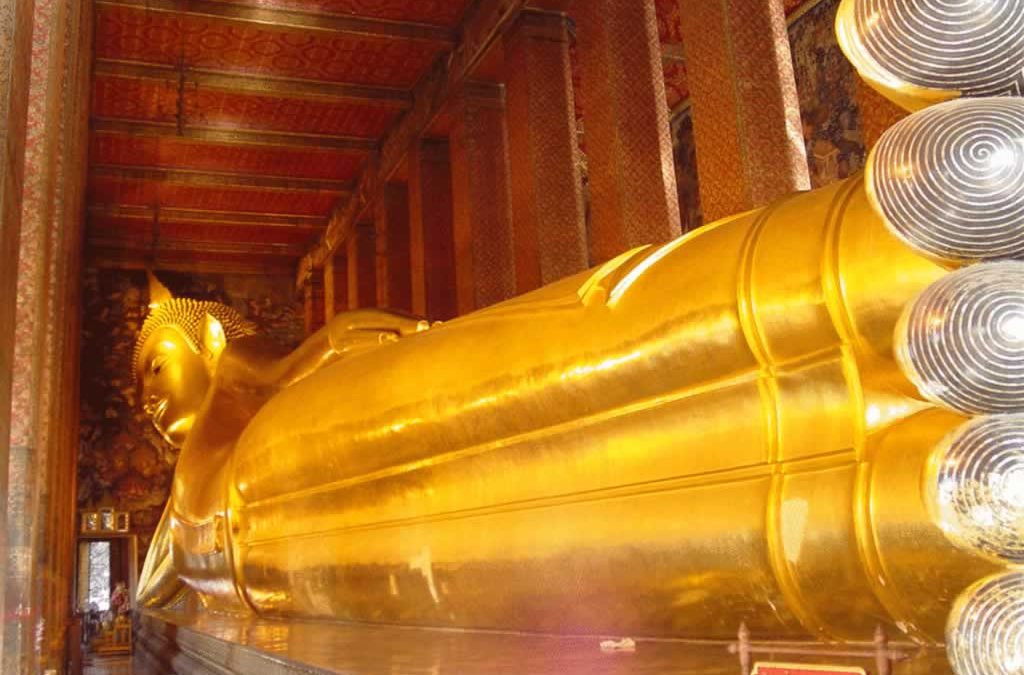 There are many Things to do in Bangkok. One of these is to come and see the reclining statue of Buddha. This is covered in gold leaf and considered is the largest Buddha Statue in Thailand. The measurement of its feet alone is 16 feet and would be a real treat to the tourists if they have to see the entire statue in whole. 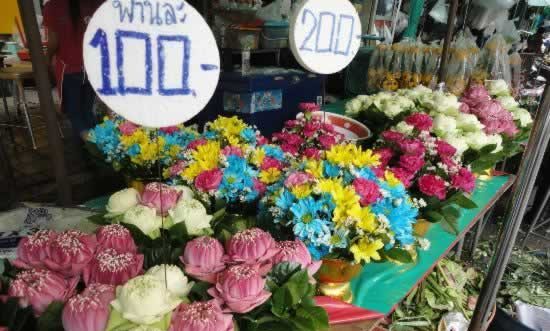 The Bangkok flower market or Pak Khlong Market is the market where you will find a wide stretch of flowers that are perfect for any occasion. The market has been operating for six decades and is always open 24 hours 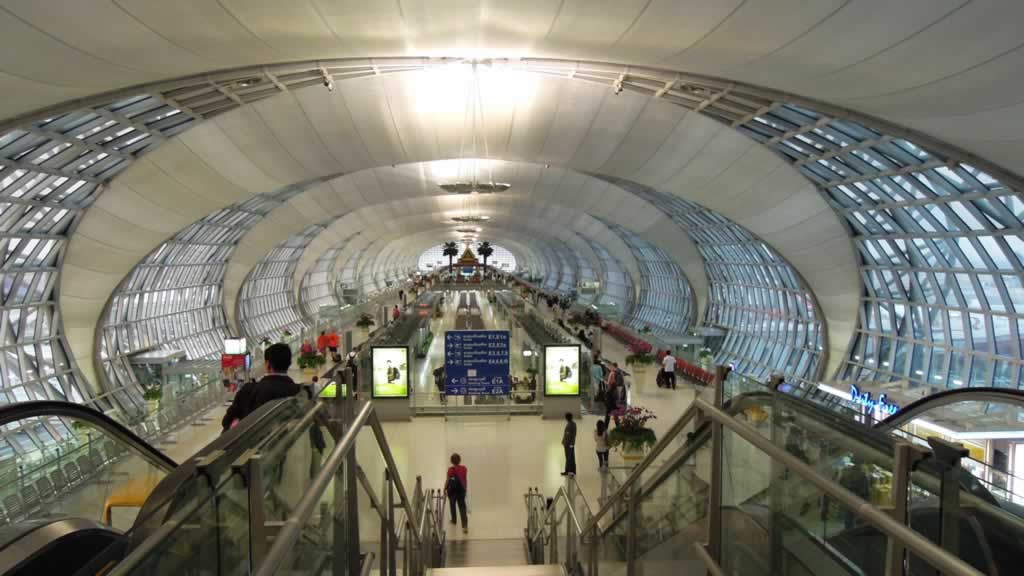 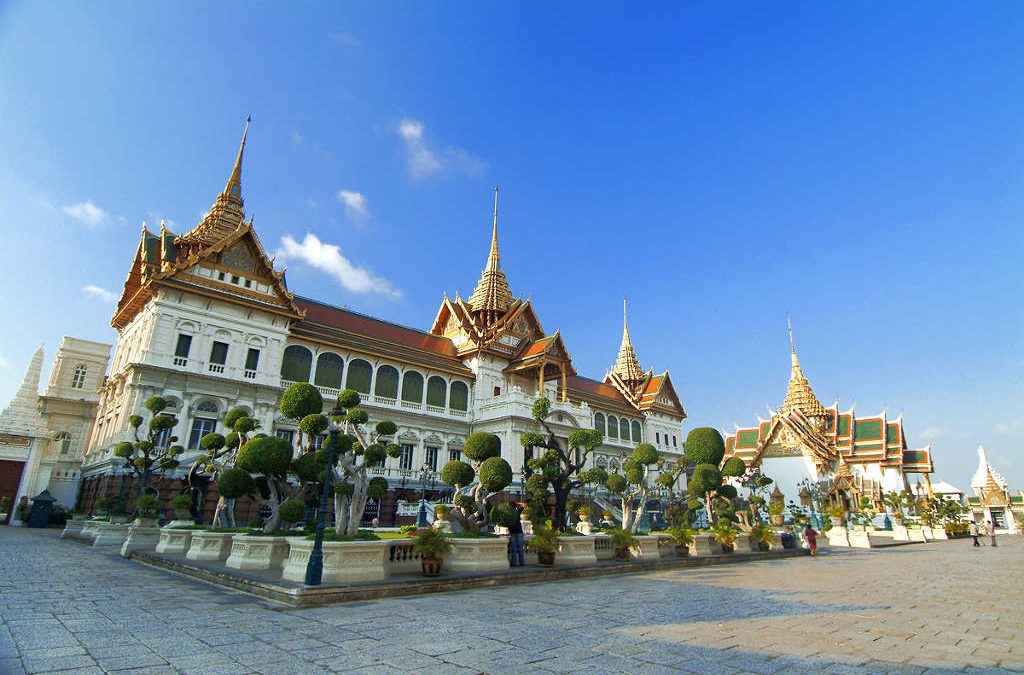 Grand Palace Bangkok – The Grand Palace in Bangkok is an absolute must-see for all that those come to Thailand. The palace began construction during the reign of King Rama I around 1782, and was to become the royal residence for the Chakri Dynasty. The Grand...
« Older Entries
Tag: Bangkok