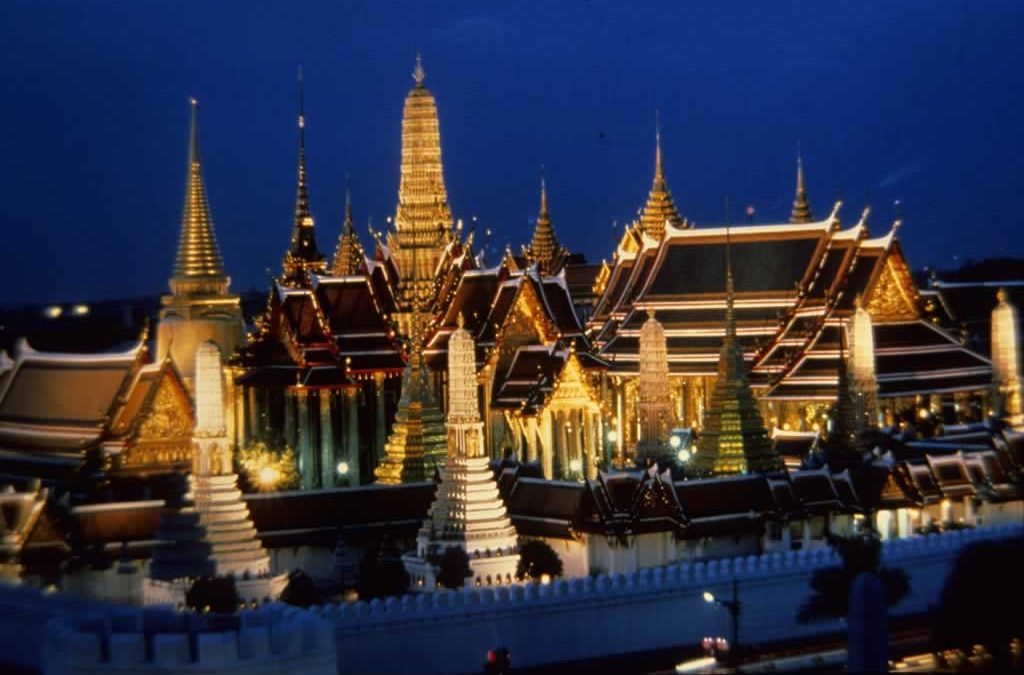 Below you will find useful information to make your Thailand travel experience as smooth as possible. For more detailed Information about popular travel destinations please follow the links:

If you plan to visit and travel in Thailand the following will help you to have a great experience: 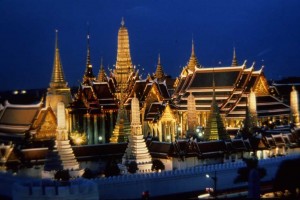 Thailand has only three seasons, all of which are quite similar… the south even has just two. In general Thailand is relatively hot in most parts of the country all year round. Thailand’s seasons are:

The hottest parts of Thailand are the central & north-east regions, with temperatures of up to 40° Celsius in the middle of the hot season. The cool season temperatures normally don’t drop below 20° C. The highlands of north Thailand are the coolest part of the country, where a thick sweater is good to have if you come during the cool season. South Thailand gets the country’s most rain, showers are frequent but they usually don’t last for too long.

You can find more details about the current weather in Thailand at: Thai Meteorological department

The Thais are friendly and easy people, who are known around the world for their smiles, even to complete strangers – the reason Thailand is also called the Land of Smiles.

Thailand is 90% Buddhist with most of the rest, Muslim. The deep south of Thailand, with Malay and Indonesian influence is predominantly Islamic. The Thai-Chinese make up the majority of the country’s urban folk while the original “real” Thais prefer their more traditional rural roots. The northern Thais are Lanna in origin and their ancient roots lie in Myanmar (Burma), Tibet and southern China. Thailand’s north-east has a close relationship with the neighbouring country of Laos and the ‘Isaan people’ still cling to much of the original Thai-Lao way of life, and especially the Lao language.

The 4 big regions of Thailand

The Kingdom of Thailand is divided in four main regions: The North, Central Thailand, Northeast (Isaan) and the South, with many provinces, which are split into districts, sub-districts and villages. Should you like to find out more about the history, locals and spoken languages just click here: Destinations 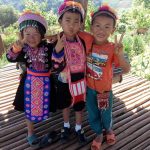 Chiang Mai is the most popular tourist destination in the North of Thailand. Easy Day Thailand offers daily private Sightseeing tour to the top must see locations plus to endless Hidden Treasures away from the tourist mainstream. 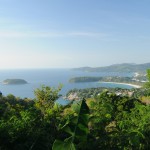 Phuket Island , the “Pearl of the Andaman Sea” is the main tourist destination in Southern Thailand. As in all parts in Thailand Easy Day also offers in Phuket daily private Tour. Find out now more about our tours in Phuket Island.

Accommodation options in Thailand are wide. From basic backpacker to 5 Star Resorts you find all you need or want here in Thailand. Below a list of hotels you can book direct with Easy Day Thailand in combination with Tours & Activities.

Standard Thai is Thailand’s official language and is the mother language of the majority of Thais, and is spoken and understood by most Thais from every region. Spoken Thai is difficult for most foreigners due to its five tones and the complexity of vowel and consonant sounds. Written Thai originates from ancient Khmer.

Outside of the central region of Thailand, most people grow up speaking their own dialects (Standard Thai is used in the Thai education system everywhere in Thailand). There are three main dialects:

Apart from standard Thai and the 3 main dialects, there are numerous other languages and dialects such as Yawi, Khorat, Neur, Galung and Nyaw plus Taizhou which is spoken by many older Chinese. The hill tribes of Thailand also have their own dialects. As for other languages, many rural areas bordering on the Cambodian border speak Northern Khmer which is based on Khmer.