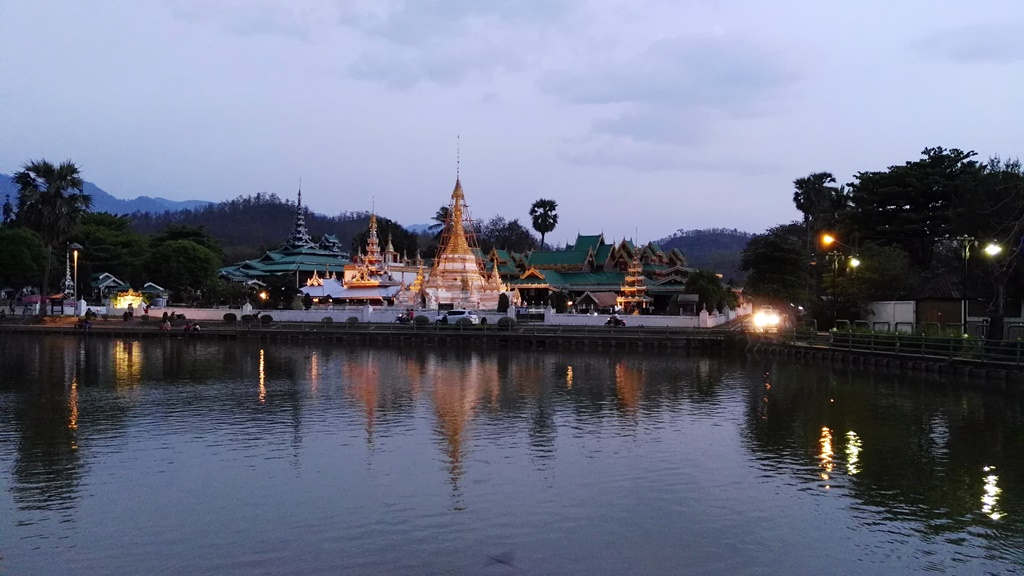 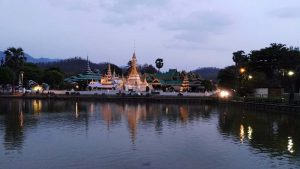 Mae Hong Son – often referred to as “the valley of three mists”, Mae Hong Son is one oft he most beautiful provinces in Thailand. The province’s total area is some 12,000 square kilometers, mostly mountainous and forest-covered . Mae Hong Son can easily be reached from Chiang Mai, the most prominent city in northern Thailand.

You can can hop in inexpensive local buses or minivans to various destinations in Mae Hong Son. It is not a highway, but a long and scenic winding road through the Pai and Soppong (Pang Ma Pha) districts. The 1095 route is probably one of the most scenic drives in Northern Thailand. Or if you like you can optional take a short flight to Mae Hong Son City or Pai. Kan Air and Bangkok Airways operate scheduled flights to Mae Hong Son from Chiang Mai International Airport.

It is the home to numerous hill-tribe villages and great adventure opportunities. The province is located in the remote West of Northern Thailand bordering Myanmar to the North and all along the west.

There you’ll find a blend of Thai and Burmese culture and some of the most stunning landscapes you’ll see in the Thailand.

The exact origins of the city are until know not known. Archaeological digs in a cave north of town suggests that the area has been occupied by humans for thousands of years already. What is known is that by the mid 19th century Mae Hong Son was still a small village, but very well-known for its teak wood and wild elephants that where used in war.

1855, Chan Ka Lay emigrated from the Shan state in Burma to the village of Pang Moo, north of Mae Hong Son. 1866 he moved to Mae Hong Son became the  village headman.Later in 1872, the King of Chiang Mai (King Indhawijaonon), hearing of this capable man, called Chan Ka Lay to Chiang Mai.

Later In 1874, the King of Chiang Mai saw the strategic importance of Mae Hong Son and upgraded the village to a city. Chan Ka Lay was the city’s first govenor, and awarded the title and name ‘Phaya Singhanat Racha’.

Most of the old temples and other buildings that you see today date from the time just after the elevation of the village to a city. Bicycle and motorbike rental operators are plentiful and “songthaew” ( pick-up trucks used as public taxi) are available for short or long journeys.

The high mountain ranges and surrounding misty jungles help to keep Mae Hong Son more cooler than many of Thailand’s surrounding regions. The best time to visit is during the transition from the cool season to the hot season as early March offers the most refreshing weather.